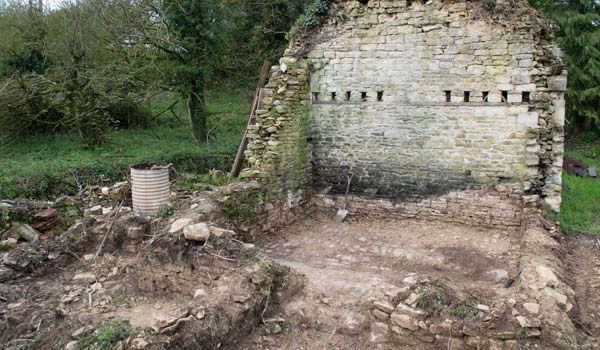 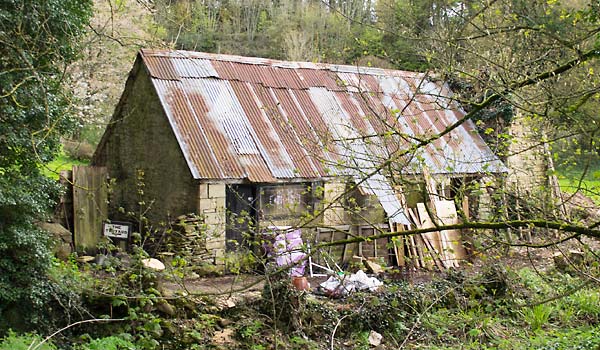 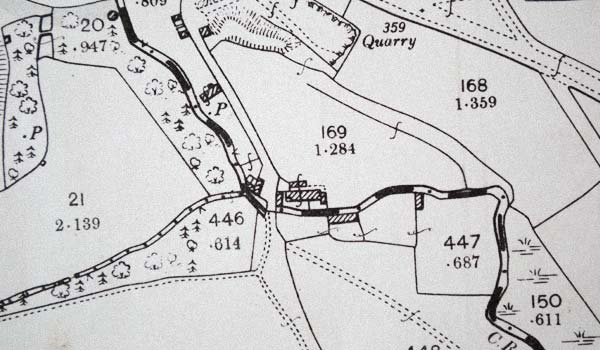 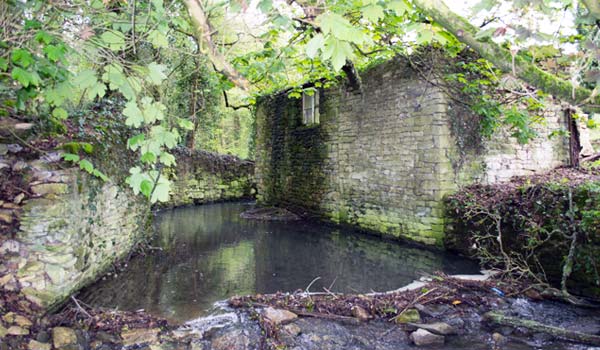 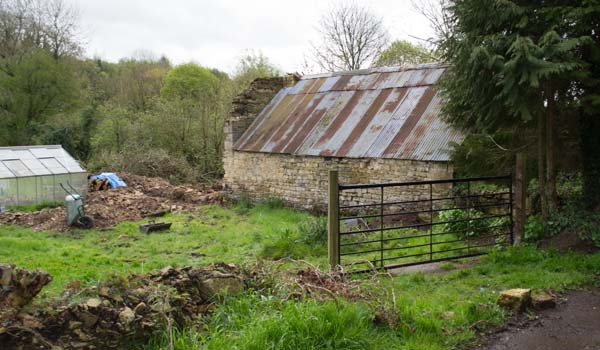 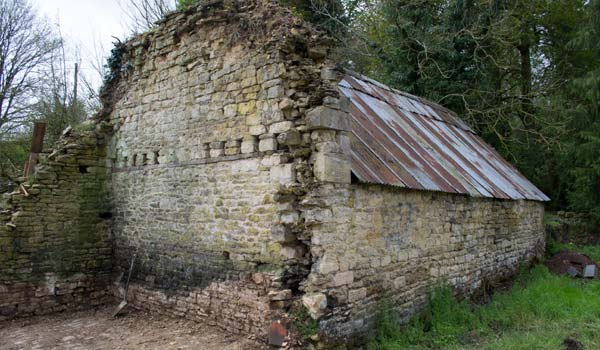 Restoration of ruin within open countryside

A derelict and partly ruined former estate building lying in open countryside just within the conservation area but outside the settlement framework. It was in very poor and deteriorating condition

JME Conservation was able to demonstrate that the building formed an integral part of an important local early 19th century estate in Gloucestershire which had clear local significance.

Despite initial rejection by the Council, the building now has planning permission for repair and conversion to tourist accommodation