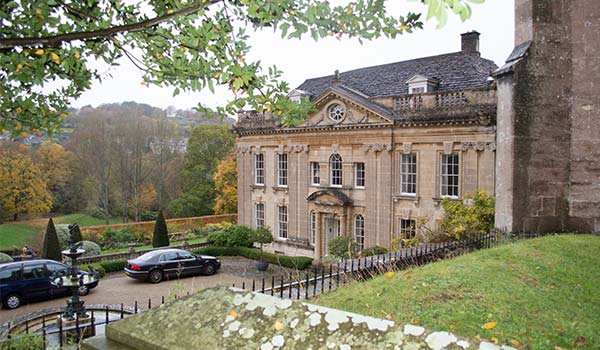 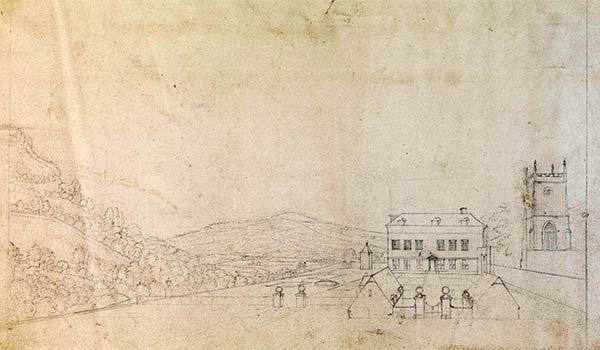 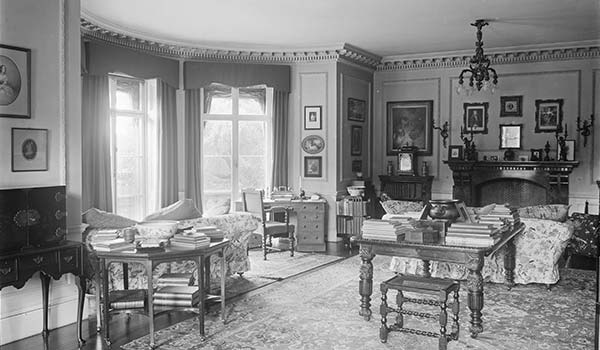 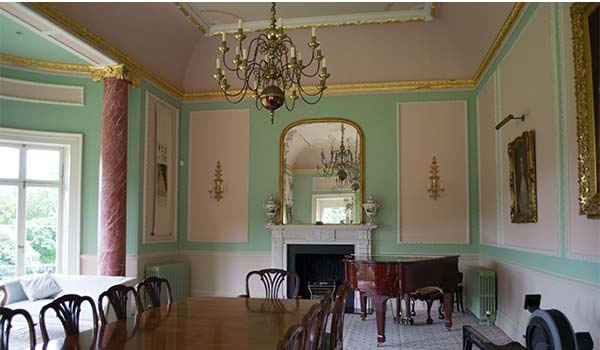 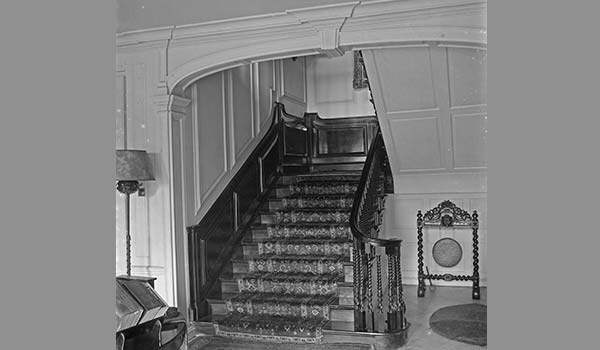 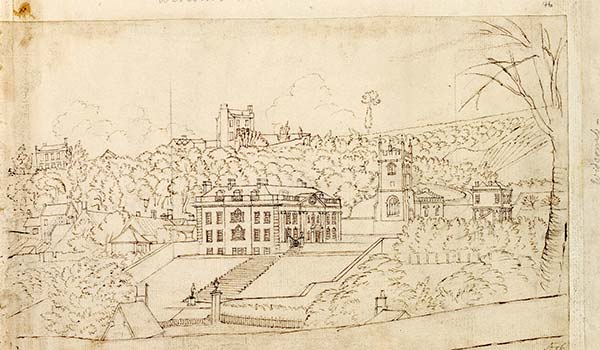 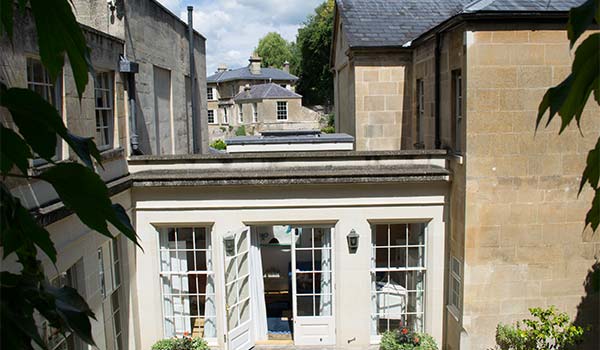 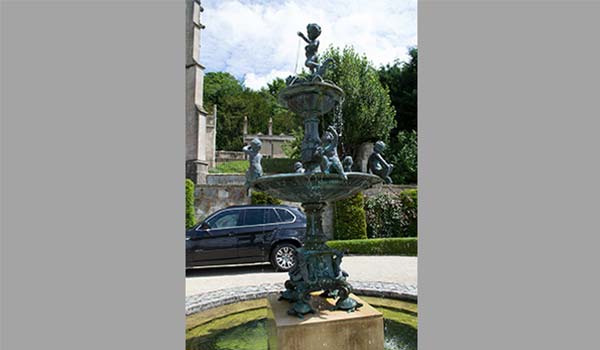 Alteration to Grade I Listed building

Initially instructed to advise on listed building issues by a potential purchaser, JME Conservation undertook detailed planning and architectural research into the history and development of the building.

The initial statement of significance was supplemented by further statements prepared following an initial phase of opening up and the subsequent preparation of detailed design proposals for extensions and internal alterations. These alterations were informed by the detailed analysis of the building and its decoration.

JME Conservation was involved in negotiations with the local authority during pre-application and application stages leading to the granting of planning permission and listed building consent.