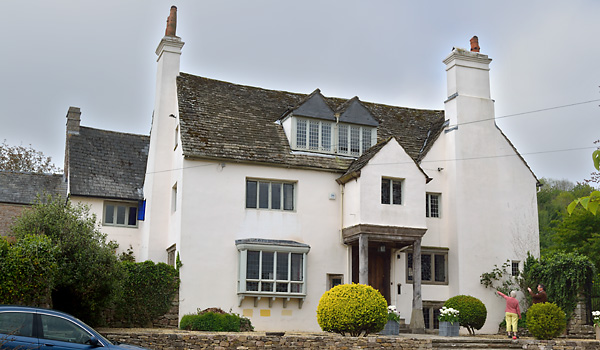 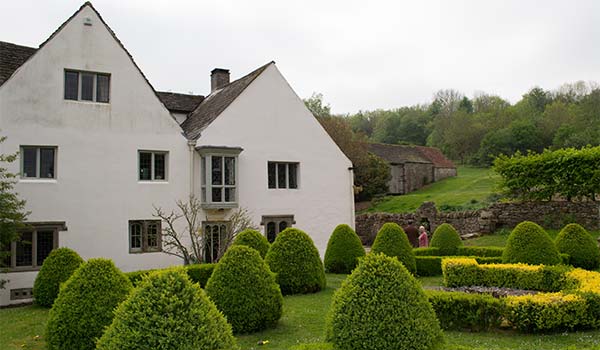 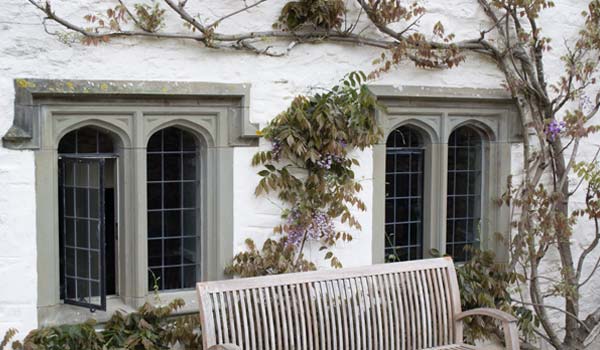 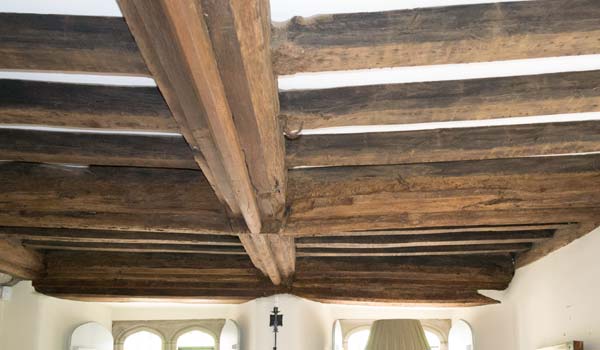 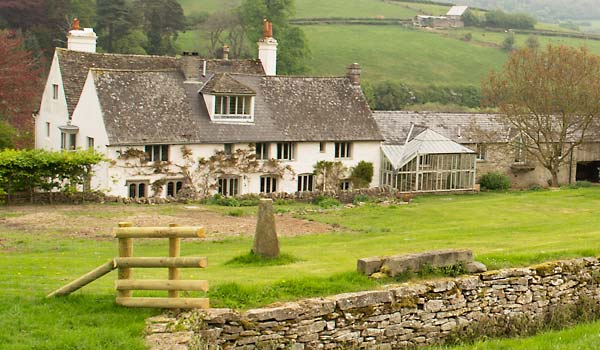 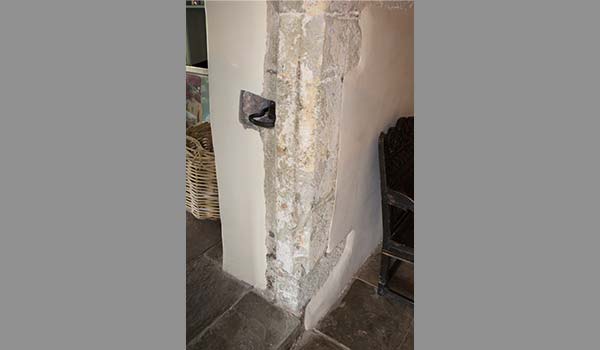 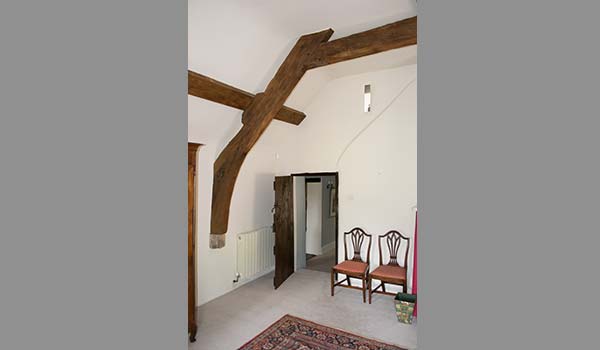 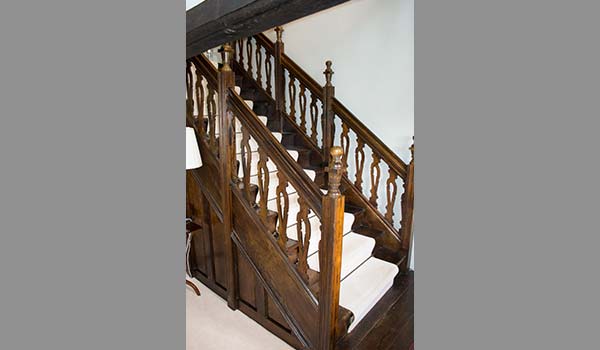 Detailed historical analysis demonstrated that although this building was listed as being of late 17th century date, it was in origin a 15th century rubble stone farmhouse with a high quality roof with wind-bracing. It was subsequently reduced in length during one of several phases of remodelling, the most recent of which occurred in the late 20th century.

The historical appraisal paved the way for a further remodelling of the interior by demonstrating that the affected fabric was of recent origin and of low significance in the context of the building.