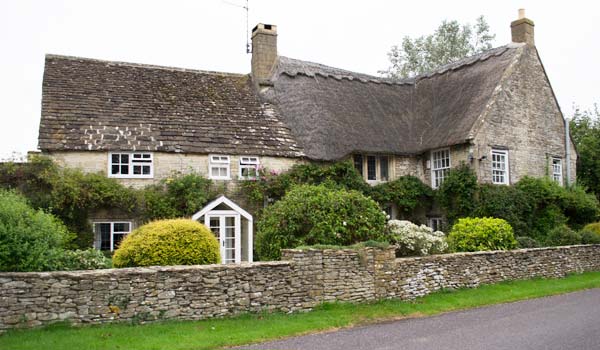 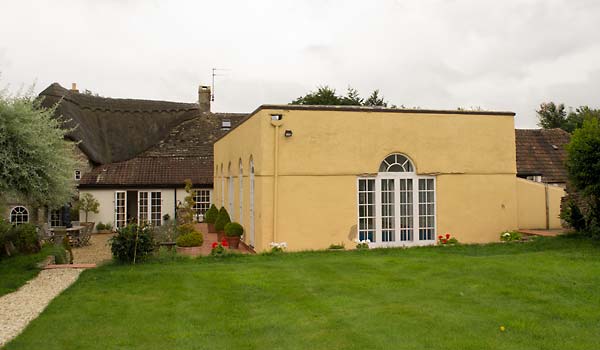 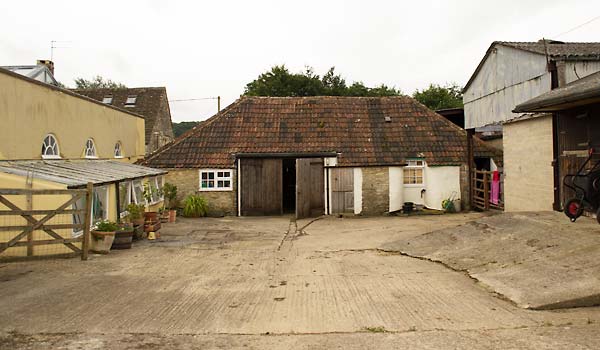 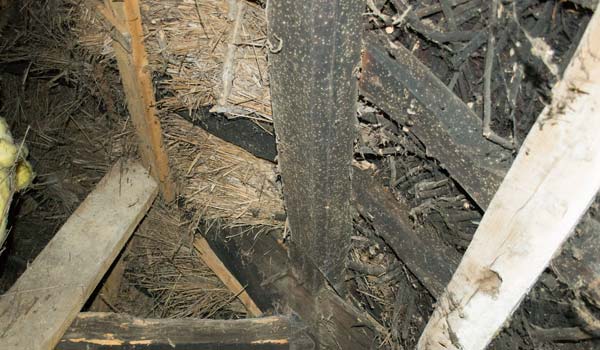 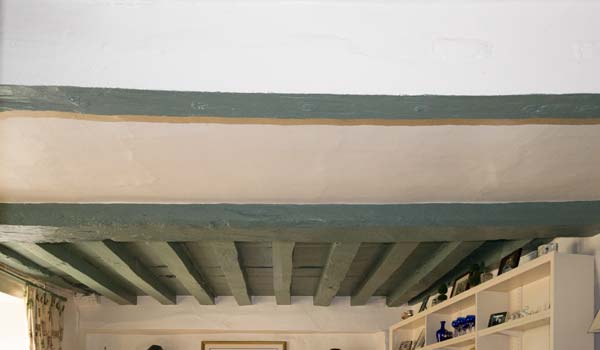 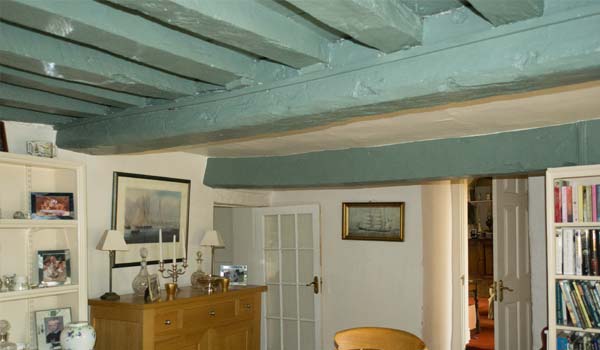 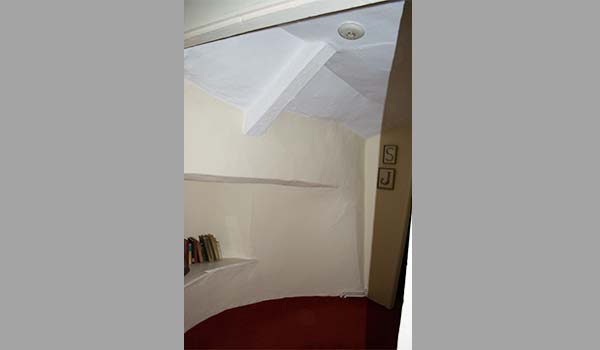 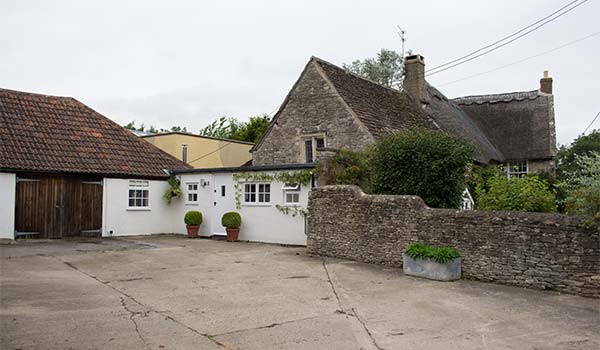 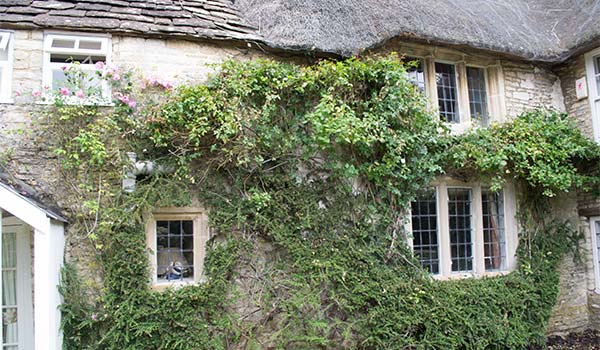 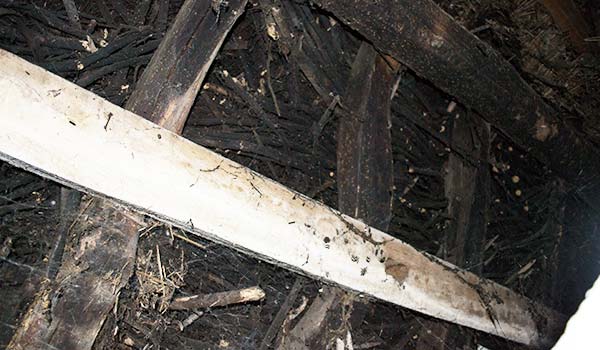 Extensions and alterations to a former medieval open hall house

This building had been insensitively altered and had substantial poor quality 20th century extensions. Initial proposals to remodel the building and provide a self contained annexe were not supported by the local planning authority.

Following historical and architectural research JME Conservation established that the building was formerly a medieval hall house of 14th or early 15th century origin and still contained remnants of medieval soot-blackened thatch in the roof-space. It was altered in the 17th century, and subsequently became two dwellings, before being reunited in the 19th century.