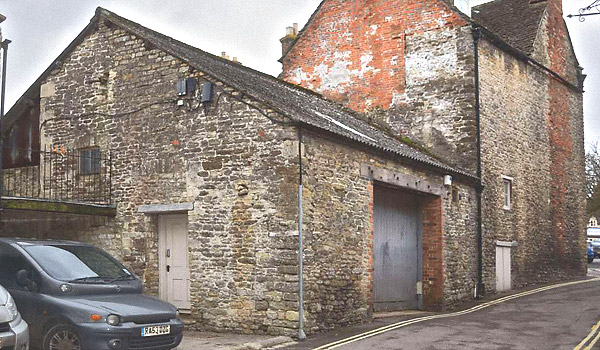 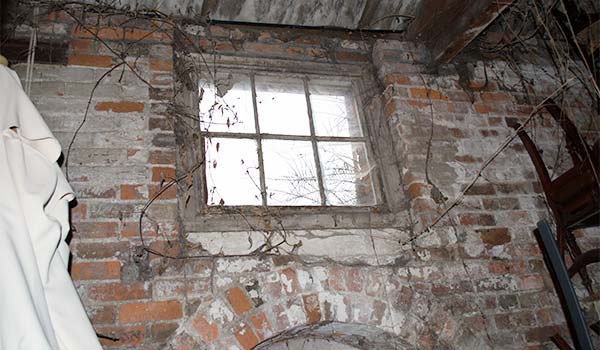 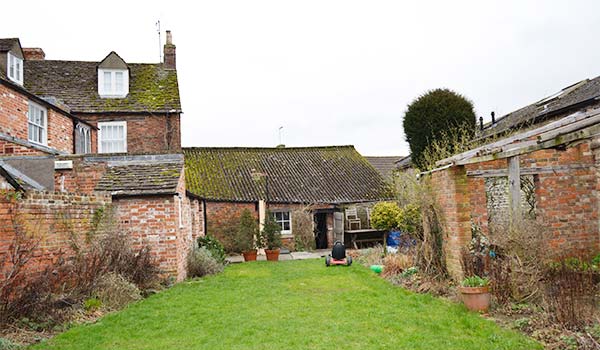 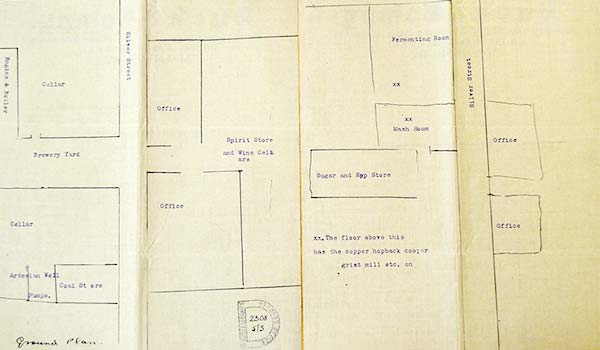 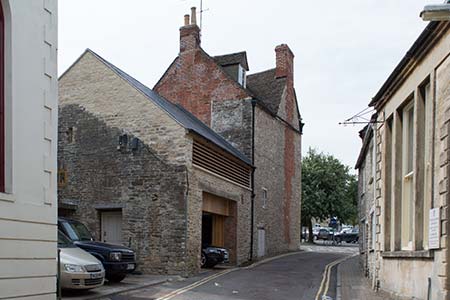 Conversion of a former brewery within a Conservation Area

JME Conservation was brought in by the owners after refusal of permission for conversion of a rather unprepossessing outbuilding attached to the rear of a prominent listed building within a small market town in Wiltshire.

Historical research demonstrated that the building was originally constructed as part of a small commercial brewery. Having established the significance of the outbuilding JME Conservation worked with the new architect to achieve a sensitive scheme for conversion and enhancement that preserved the character and significance of the building and the character of the conservation area, whilst bringing it back into economic use.